Below are samples of my work. I write on the intersection of religion with race, politics, and culture. 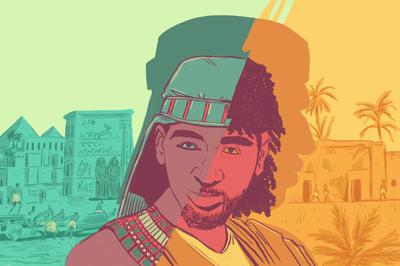 At every turn, shame pricks the tip of my tongue. Shame for having an accent. Shame for not having the right type of accent. Anger when someone is surprised I can speak English “well.” 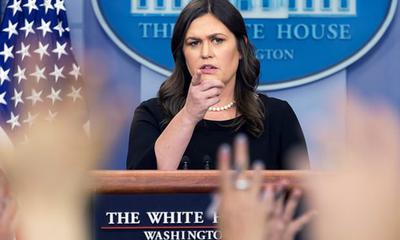 When the US government snatches children, it's biblical to resist the law | Daniel José Camacho

While sitting in an Alabama jail, Martin Luther King Jr began writing a letter about the moral responsibility to disobey unjust laws. He invoked the legal maxim originating with St Augustine that an unjust law is no law at all. This week, attorney general Jeff Sessions quoted the bible to justify a cruel policy that is, in fact, not a required law: the forced separation of immigrant families at the border. 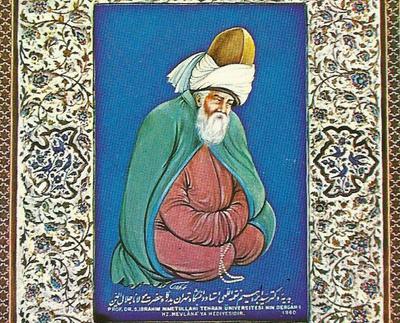 Rumi, Caught Between the U.S. and Iran

On April 27, 2019, Tiffany Trump posted a picture of herself on Instagram captioned with a quote attributed to Rumi, the 13th-century Persian poet and mystic. It read: “Raise your words, not voice. It is rain that grows flowers, not thunder.” Later that summer, Donald Trump, Tiffany’s father and the president of the United States, tweeted, “Iran cannot have Nuclear Weapons!” 13 months after he pulled the U.S. out of the Joint Comprehensive Plan of Action, the objective of which was to prevent Iran from developing nuclear weapons. 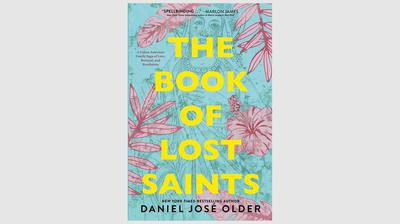 The Saints That Haunt Us

Marisol and Ramón’s relationship is a memorable one, displaying nightmares, hopes, betrayals, and loves that float through generations and across borders. 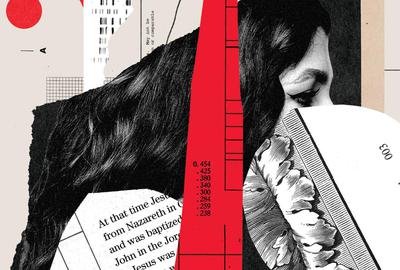 Upon seeing these results, the first thing that came to mind is that there’s a high probability that I have significantly more Native American ancestry than Elizabeth Warren. The next thing is what this test does and doesn’t reveal. It shows the obvious: Behind categories such as Latino and Colombian exists a highly mixed heritage stretching back to the period of conquest and slavery, and to the Iberian Peninsula. But at the same time, the test can’t tell me how I see myself. And it certainly can’t control how others see me. 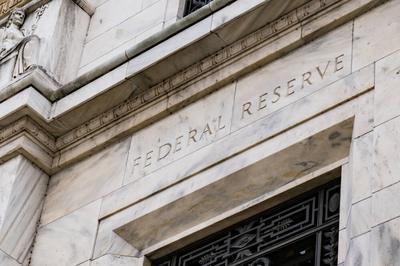 Can We Afford Economic Justice in the United States?

“How can we afford it?” That’s the perennial question that confronts anyone who dares to propose progressive policy changes. A recent example is CNN’s Jake Tapper grilling congressional candidate Alexandria Ocasio-Cortez over whether tax money could fund items on her platform such as Medicare for all, a federal job guarantee, and the cancelation of student loan debt. For those who are religious and politically progressive, this question is particularly challenging. While many are good at articulating the moral imperative of providing health care to all or protecting the environment, they can stumble on the issue of economic feasibility. 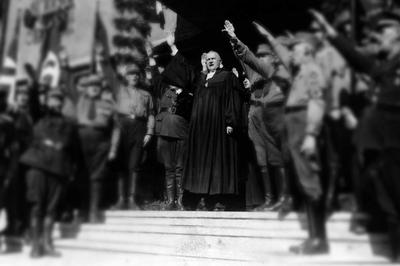 Lately, I have been asking myself the following question: How can sincere Christians embrace white nationalism? My question stems less from surprise and more from a desire to understand the mechanics. In church circles and in seminary, I heard about Barth, Bonhoeffer, and those who resisted. But I rarely heard about the majority of white Christians who supported a demagogue whose rhetoric had violent consequences. 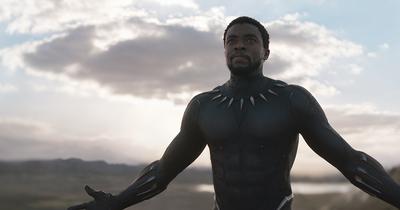 Why “Black Panther” is the movie Hollywood—and America—needs

I grew up enthralled with the fantasy worlds depicted in the “Star Wars”and “Lord of the Rings”films. But there was always something missing. Virtually no one looked like me. The people of color that did exist in those films either stood as caricatures or floated in post-racial space. How can one imagine a future in which black people exist in various roles while simultaneously not erasing the legacy of racism? “Black Panther”powerfully fills this void. 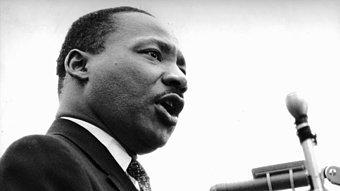 Reinhold Niebuhr's political realism may have won, but it is Martin Luther King's radical politics that we need in this neoliberal, neofascist era. 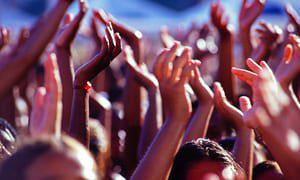 We can’t screw our way beyond racism. Many think mixed-race babies and browner demographics will automatically usher in a post-racial world. They interpret the projections of a “majority-minority” shift in our nation – now set to take place in 2044 – as a sign of guaranteed progress. Changing faces in the US are seen as anti-racist destiny. But don’t overestimate the power of this post-racial cocktail. 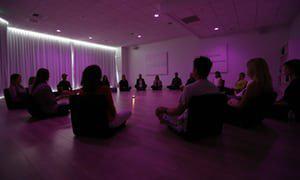 Why is spirituality correlated with life satisfaction? | Daniel José Camacho

Spirituality enables people to see more within the world and within others. It’s no surprise that this leads to a greater sense of fulfillment. A new survey from the Public Religion Research Institute has found that higher levels of spirituality are strongly correlated with higher life satisfaction. 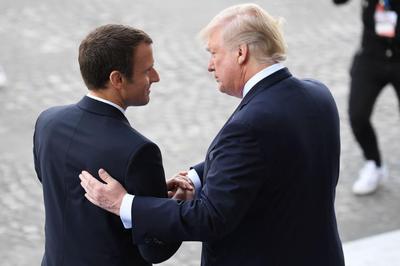 Perspective | Democrats, get a grip: Emmanuel Macron is not your progressive savior

With Marine Le Pen’s National Front as the only alternative in the French runoff earlier this year, Macron was the right and necessary choice. Yet Americans should beware of developing too much of a love affair with France’s latest president: After all, Macron does not provide a truly progressive blueprint that we should or even could emulate here.
Close ✕